Posted at 23:58h in News, pfSense by Maria Luigia Assirelli

Netgate is excited to announce the arrival of pfSense Plus version 22.01 in January 2022.

After they had to skip the pfSense® Plus 21.09 release this past September 2021, the new release of pfSense Plus version 22.01 is now receiving its finishing touches before it will be available in the next few weeks. This isn’t a run-of-the-mill release, this 22.01 version will deliver on major community requests, most notably the ability to run the software on third-party boxes.

In addition to opening up availability to a wider audience, the new release 22.01 will deliver a few key improvements, including switching to ZFS as the root filesystem for all new pfSense Plus devices.  There are also changes and additions to monitoring widgets, updates to WireGuard, and nearly 100 other improvements and bug fixes. Stay tuned for the official blog post and notes for all information regarding the new release. 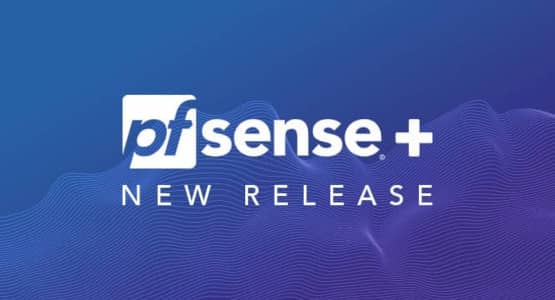 Get pfSense® Hardware and Support 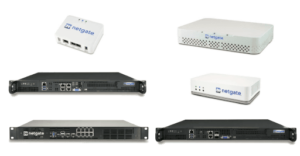