What is VoIP Security?

VoIP systems are vulnerable to many of the same threats that target other forms of computing technology: malware, network breaches, DDoS attacks, and even phishing attempts. Once compromised, your system can be used to make unauthorised, expensive calls and for other phone-related illegal activities. Quite often, the targeted organisations have no idea that a breach has occurred. Implementing VoIP Security provides strategies and mechanisms such as VPN and SBC (Session Border Controller) to defend your system from hackers. They both hide your network topology. SBC also offers active protection by detecting abnormal behavior and malicious patterns and prevents intrusions by blocking the source of attack. 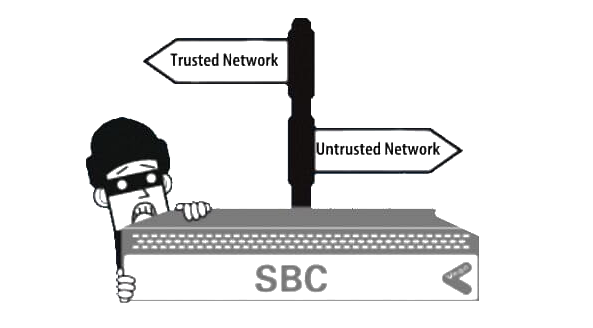 A VPN (virtual private network) hides your network from hackers by creating an encrypted private connection over a public network, such as the internet. With a VPN, your connection to a PBX, handsets and soft-phones is virtually undetectable and untraceable to outsiders.

The best practice in implementing a Communications system is to utilise both a VoIP firewall and an SBC. This is because they complement and support each other in a common function. SBCs and firewalls both perform similar network border security functions, but they work at different network levels. Firewalls broadly categorise traffic and SBCs understand legitimate VoIP sessions.

We can help you design and implement your VoIP Security strategy. We provide customised solutions and appliances. As an authorised and certified Sangoma reseller we help install and support your Sangoma SBC. We also offer VPN and firewall solutions based on pfSense®. 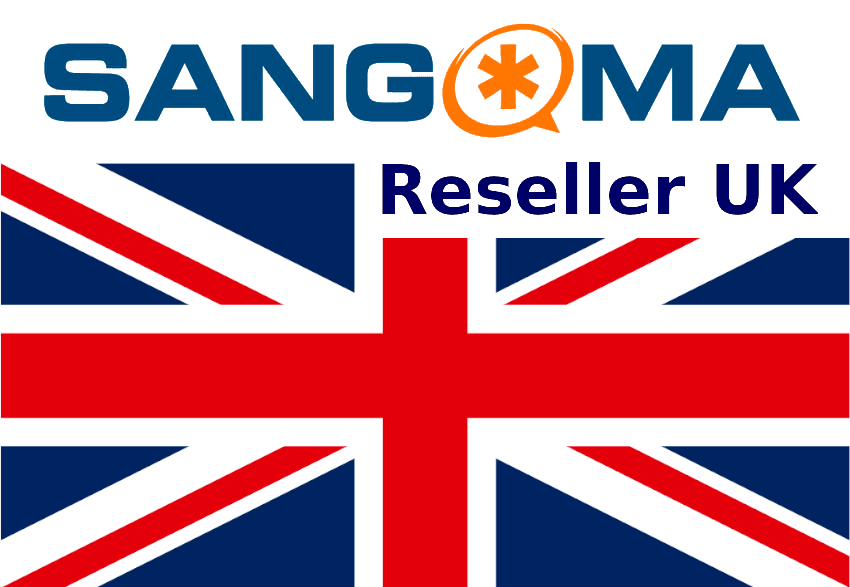 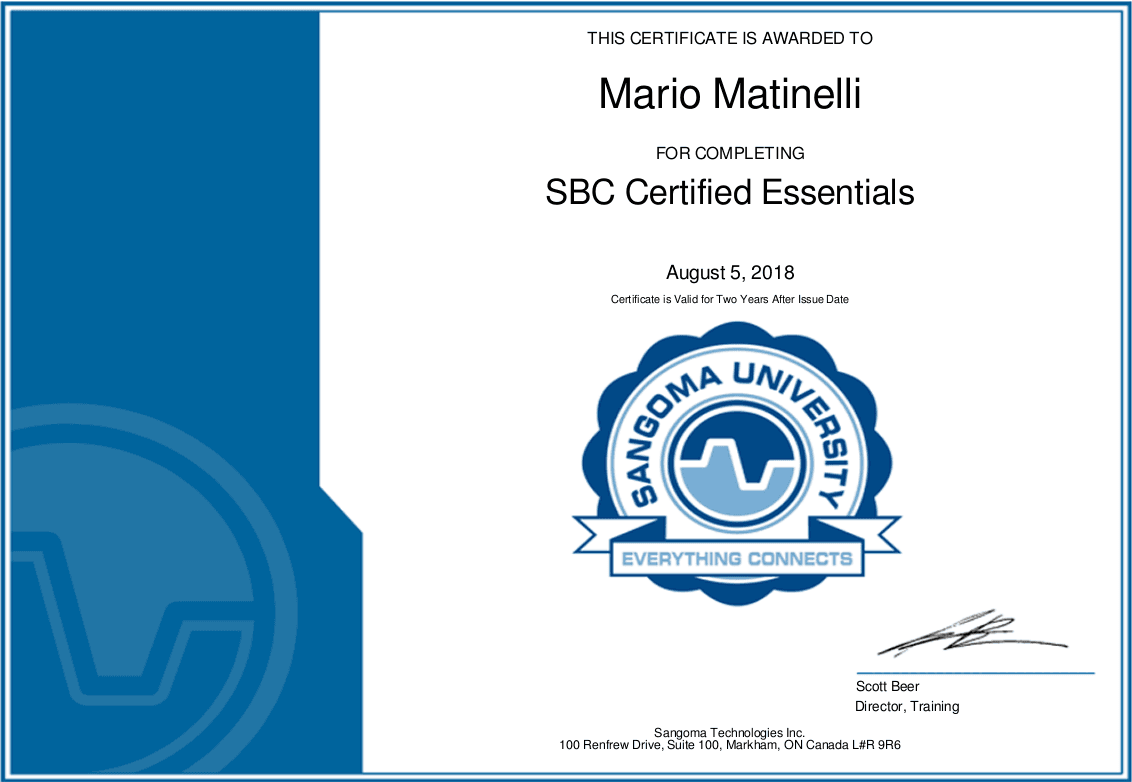