Posted at 13:53h in News, Show Case, telephony by Mario

Earlier this year we were in Saudi Arabia with XCommNet and aeroSPARX. It was the Saudi Arabia National day and our job was to video stream the air show live in full 360 from an acrobatic aircraft.

During the show there were fireworks coming from the ground and from the aircraft simultaneously while performing the aerobatic maneuver.  It was truly spectacular!  You could be right next to the pilot by wearing virtual reality headset.

The preparation for such event took several days on site in Saudi Arabia but the team needed to stay in touch with the UK.

During our stay in Saudi Arabia one of our team had an elderly relative with a medical emergency in the UK. Therefore he had to spend several hours calling back home.

This could have easily ended up with a phone bill of several thousand pounds.

However our colleague could take full advantage of our communication bridge with the UK. In fact he was able to make calls at local rate, avoid intercontinental roaming charges and a bill shock.

Finally, our colleague’s relative had fully recovered when we came back  also thanks to the medical details that were promptly given to the paramedics in the UK from Saudi Arabia. 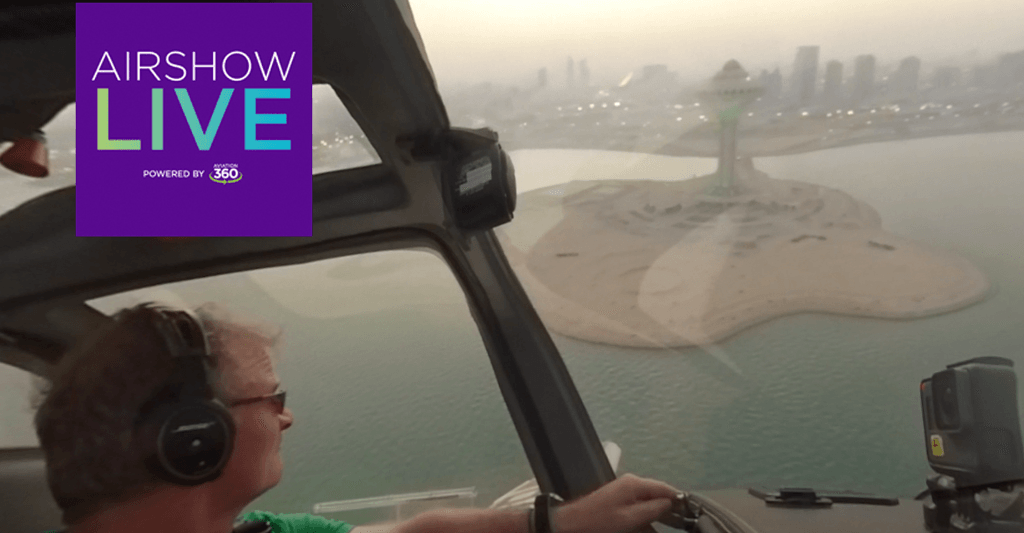 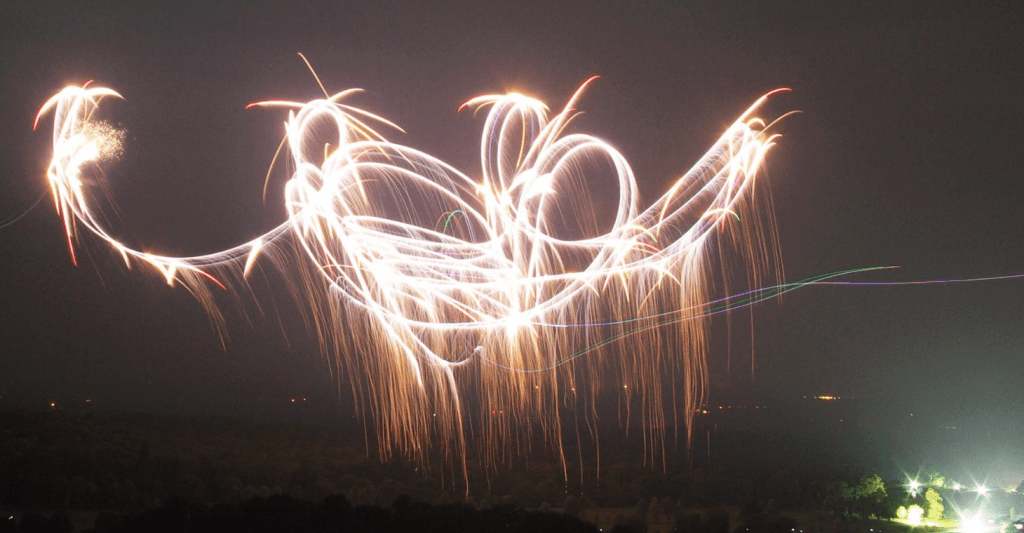 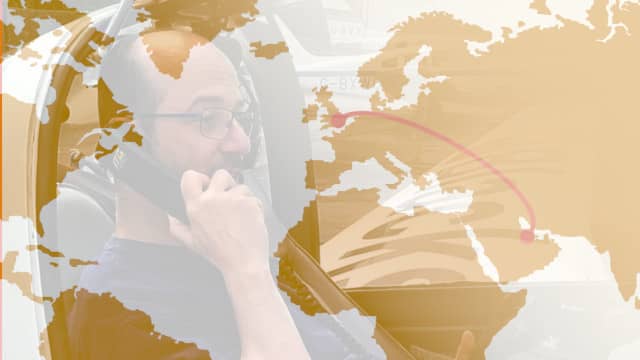