VoIP stands for Voice over Internet Protocol. VoIP is also known as IP telephony. To illustrate how it works, this is quite simple. Similarly to emails, phone calls are channelled through the internet.

VoIP has indeed improved over the last years to became an alternative to the traditional public switched telephone network (PSTN). It is today the de-facto standard of communication technology. Consequently, in early 2015, BT announced their intention to retire the UK’s ISDN infrastructure by 2025.

In fact, Voice over IP not only replaces the traditional phone service, it also enriches it with many feature and functionalities once available only to larger businesses. Specifically, these features are: IVR (Interactive Voice Response), conference calling, call recording and many more.

Read more about all the features included … Also, find out the greater number of advantages when compared to traditional telephone systems. 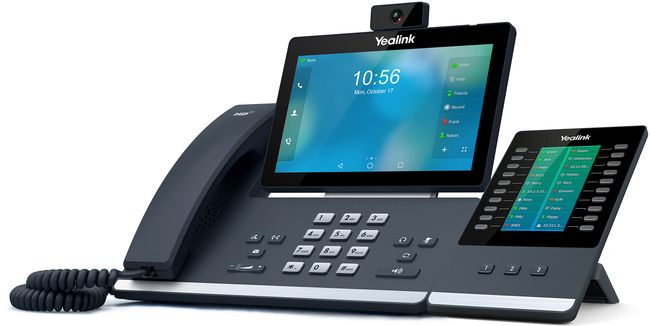 Contact us for more information or to request a demo