Linux and Unix-like systems are known for running for years without a single failure or reboot. This is an important factor when choosing a system that needs to be solid and reliable.

Let’s put it this way: you would not want to have a system prone to crash and reboot in a surgical theatre, a nuclear power station, an airport, a bank, a space station and so forth.

Linux is the fundamental component for many large and critical systems that have to be reliable. It is also the sensible choice for any size business that depends on a reliable IT system.

Linux is the most secure Operating System because it is open source. Its code can be reviewed by anyone so any bugs and especially back doors would not go unnoticed.

Many large and well known names in the market have been caught several times using poor security practices. The use of back door or poorly written code was discovered when it was already too late.

This is essentially like selling you a car and you cannot see under the bonnet. You might decide to trust the maker. But are you sure you want to hear only one voice when it is about security? 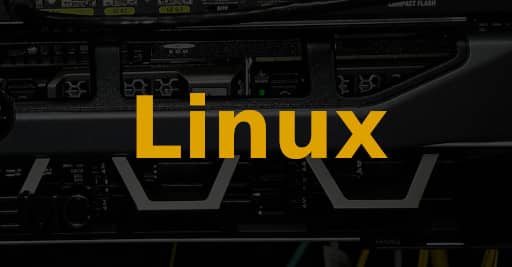 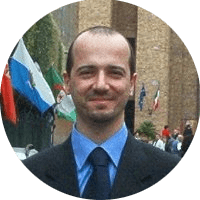 I worked in IT for the last 20 years on several high profile projects. Unix and Linux are always the fundamental components to deliver secure and reliable services in many critical industries such as telecoms, airports, financial services, national health services and others.

Mario Matinelli
Contact us for help with your Linux project